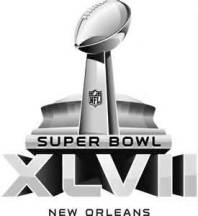 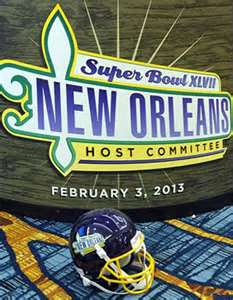 Tomorrow is Superbowl Sunday, we all know that. There is so much hype to this game I will keep you guys posted on everything that is going on. This game is going to be a battle and here are the keys to a victory for each team. 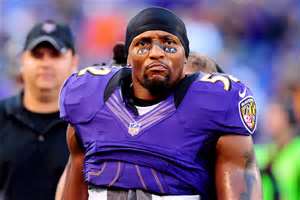 Key for Ravens: The Ravens are a hard hitting defensive team that have the heart of a champion. The key for the Ravens to become Superbowl champs is to be focused on the game. There are plenty of things to do in New Orleans and I don’t think John Harbaugh wants his team taking a stroll down Bourbon Street. That’s the last thing that they need. That’s when the Ray Lewis factor comes into play. They all want to send Ray Lewis out in style.  This I think will keep all the players focused on the football game and not on the city life in the Big Easy. The whole “ Let’s do it for Ray,” just might send the Lombardi trophy back to Baltimore.

Key for 49ers: The 49ers came storming back to the playoffs after last year’s heartbreaking loss to the Giants in the NFC championship. This year they were determined to make it to the Superbowl and win one. Well, they’ve done one thing on that list let’s see if they accomplish the second. The key to a Niners victory is the play of second year quarterback Colin Kaepernick. Jim Harbaugh made a gutsy move to start Kaepernick over Alex Smith midway through the season. Many people thought is was a stupid move but right now it makes him look like a genius. There have been many doubters if Kaepernick can come through in pressure situations. Well, he has. The Superbowl is a whole different monster though. Can Kaepernick perform well in the biggest game of them all? If so they will be on a float with the Lombardi trophy in San Francisco.

Prediction: 49ers: 28 Ravens: 25, Although the Ravens have heart the 49ers have too much talent. Finally, the little brother wins.