It has been an uplifting year for the Pac 12 conference after last year’s dreadful season. This season has given the Pac 12  a whole new look so how fitting it is to have the tournament in a brand new place. For the first time ever the Pac 12 tournament is in Sin City. This tournament has been great and the two teams that have made it to the championship will have a chance to rule the west coast. Tonight the UCLA Bruins will face the Oregon Ducks in the Pac 12 Championship. 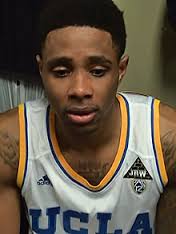 Game Break Down: This game is going to be neck and neck and will probably go down to the wire. UCLA won last night but they also lost a key player on their team to injury. They had a hard fought win against Arizona to send them into the Championship but on the last play of the game their star Freshman Guard Jordan Adams landed on awkwardly on his foot and ended up breaking his foot. I know how that feels, ouch! Without Adams the Mighty Bruins might not be so mighty. 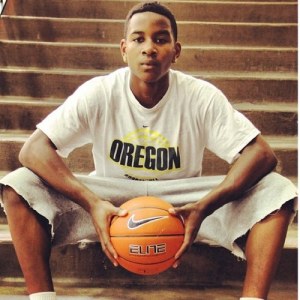 Oregon has had a remarkable season that nobody was expecting. Oregon was not ranked pre-season and predicted to only make the NIT. Well we all know that’s not going to happen with the Ducks are on the rise blowing everyone away. They started off great until their Freshmen Guard Dominic Artis hurt his foot, but now he is back, and the Ducks are better than ever. They have been playing with heart and exceeding the odds.

Prediction: I believe that the Oregon Ducks will win this game and come out Pac 12 champions. I think this because after Adams injury the Bruins just looked crushed and they are down in the dumps. I think Oregon will win the Pac 12 Championship but this UCLA team is special and come March, they will be dangerous.

1 thought on “Vegas Show Down”