The NFL Draft is hours away and I can’t wait. Here’s a list of the top three steals of the 2013 NFL Draft. 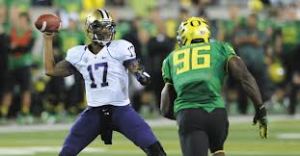 Jordan is the top rated pass rusher coming into the draft and I don’t think he is going to upset. Jordan is quick, tall, strong, and has one of the hardest hits I have ever seen. Dion Jordan reminds me of Mario Williams, former number one draft pick to the Texans and current defensive stud for the Buffalo Bills. Both of these guys are freaks of nature, they are as tall as the Empire State building and there is not an ounce of fat on either defensive end. I think Dion Jordan is the best player in the draft. 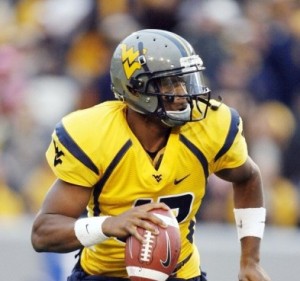 Smith is the top rated quarterback. He has many  doubters that say he is over rated but I think he will prove them wrong. Smith has a gun for an arm and if he is in trouble he is a good scrambler. I think Geno will add a high gun slinging mentality to whichever team he will be drafted by, probably the Buffalo Bills and make their offense unstoppable. 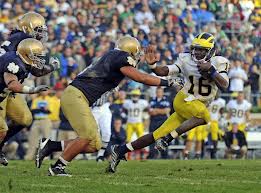 in the league. He has top speed and at any moment can use his explosiveness to break away and run down field for six. I think he will be a dangerous kick returner and he could be a wildcat QB like Brad Smith. Robinson is no Lottery pick but he is one dangerous player.