The NBA All-Star Game is tonight and I am going to rank who I think have the best chance to win MVP.

Westbrook always has a great All-Star break and this really has been is best season. He is playing out of this World and is the most explosive player in the game. Don’t be surprised if the MVP Westbrook wins it coming off the bench.

James Harden is playing at an MVP level, leading the league in scoring and he is the best one on one player in the NBA. Me as a Thunder fan, I am still in disbelief that OKC traded him. Harden is the favorite to win it. He will put on a show tonight. 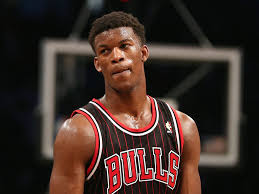 Being from Chicago, I had to put a Bull on this list. Although Butler has been nurturing an injury he said he’s ready to go. Butler has the most upside in the NBA and he is relentless. Many people would be shocked if he brings back the ASG MVP to Chicago, but I won’t be.

Curry is arguably the greatest shooter of all time. Coming off of his very impressive 3-point contest victory, it could be very likely that Steph rides that momentum into the All-Star game and winning the MVP.

Even though Melo and his Knicks have had the worst season possible, the Stars are aligning for Anthony at the All-Star game. His home town is the host city and this will be his last game of the season for him because the Knicks are shutting him down after the ASG. How sweet would it be front of the Knicks fans to see Melo end it with the MVP. 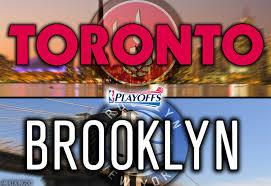 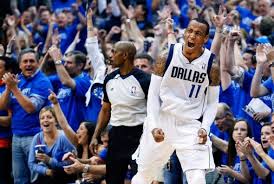 Who is really the best team in the NBA? Well its very hard to tell now. Is it the Heat, Thunder, Clippers, Knicks?  Or is it the surprising Golden State Warriors? The best team in the NBA right now, I think, is the Oklahoma City Thunder.  Although they are very young and inexperienced they have an outstanding coach and have the best player in the NBA in my opinion, Kevin Durant. They are fast and athletic with Russell Westbrook who is probably the fastest player in the Association. Last week Durant scored 52 points a career high in scoring, he is a scoring machine. I don’t think there is any defense that can stop him. Lebron and the Heat are playing great too but right now OKC is the team to beat. 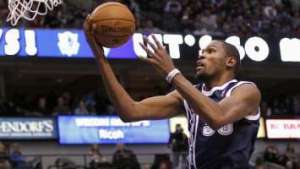